Daryl Hall and John Oates, two of the most well-known stars in the music industry, are making a stop at the Pensacola Civic Center for an intimate theatre performance on Sunday, April 5th. Hall and Oates started working together in the early 1970’s and went on to become the most successful duo in rock history.Â  With over 60 million albums sold, Daryl Hall & John Oates’ rich repertoire has garnered a total of 8 #1 hit singles along with dozens of hits throughout the 70’s, 80’s, and 90’s, including 2002’s Do it for Love. Other top singles include: Rich Girl, Kiss On My List, Maneater, Private Eyes, I Can’t Go For That (No Can Do), Sara Smile, She’s Gone, and One On One. 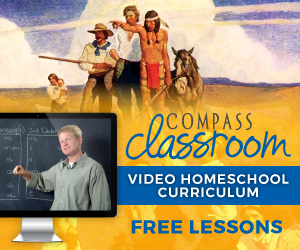